Established to honor individuals who have contributed in significant ways to The Florida Orchestra’s growth,
the Golden Baton Award will be presented to Bob and Marcy Shuck. who were to have been honored at the
event in October 2020, canceled because of the pandemic.

Reservations for the Golden Baton Dinner are $100 per person, with proceeds going to the Orchestra.

Bob and Marcy Shuck have each contributed to The Florida Orchestra in major ways. Bob joined the Orchestra
Board in 2010 and has served as Treasurer and Chair of Audit, Finance and Development. Marcy became a
member of the Board of Consultants in 2012, going on to serve as Chair from 2013 to 2018, the year she joined
the Orchestra Board.
Bob received his MBA from Northwestern University and worked in Chicago as a CPA before joining Raymond
James and retiring as the company’s Vice Chairman in 2018. Marcy received her master’s degree in psychology,
counseling, and pastoral ministry from the University of Houston and St. Mary’s University. She retired as
Director of Youth Ministry at St. Jerome’s in Largo, Florida.
In addition to the Orchestra, the Shucks contribute to the philanthropic needs of the community through service
to All Children’s Hospital, Bayfront Health, Brookwood, and the St. Petersburg Free Clinic.

The Guild’s mission is to raise financial support for the Orchestra, to stimulate interest in concerts, and to
encourage the Orchestra’s growth through volunteer services and fundraising events.
For more information on Guild membership and other Guild activities, visit www.fogsp.org.
###
Florida Orchestra Guild, St. Petersburg, Inc., PO Box 40184, St. Petersburg, FL 33743-018

Do You Love Music? 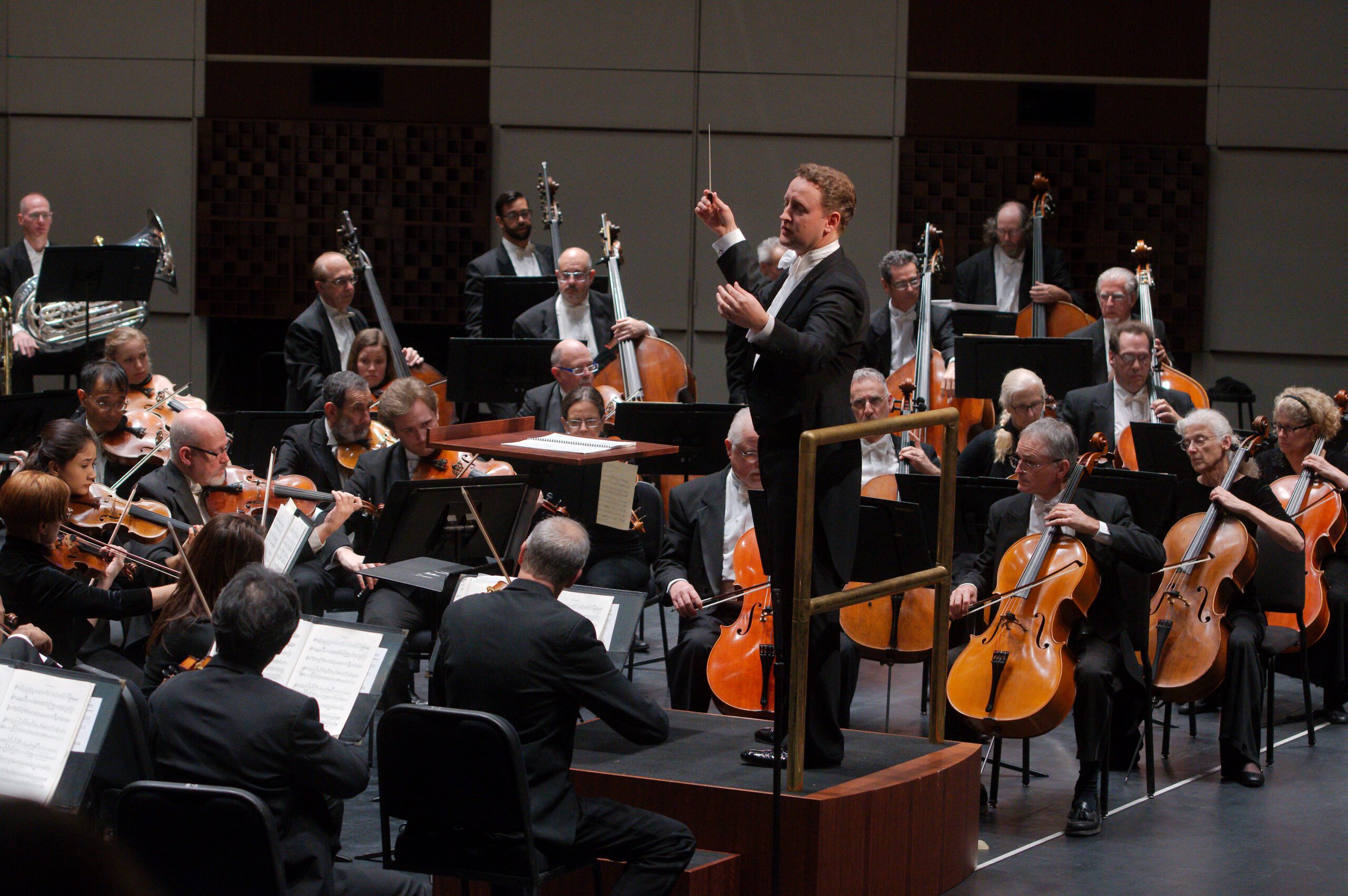